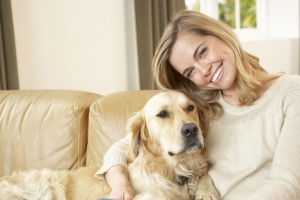 Being a dog owner is a simple joy in life. What better way to recuperate after a hard day than by coming home to a creature who wants nothing but to be close to you and love you? The benefits of owning and caring for a dog are numerous. And they include more than simply being entertained or amused. Owning a dog has statistically been proven to increase a person’s physical health and help them live longer. It has also proven to reduce mental health issues and give people peace of mind. If you are looking for a way to improve your quality of life by adding more love and laughter to it, consider becoming a dog owner.

The physical health benefits you receive from owning a dog are numerous. Dog owners are found to have reduced blood pressure because of the calming effects that dogs have on people. They are found to have stronger hearts because dogs keep their owners active and on a set schedule. And dog owners have been found to live longer simply because the dog gives them a sense of purpose. If for no other reason, this is an excellent justification for being a dog owner.

A person’s morale commonly elevates due to owning a dog. People who have mental disorders, grief or past trauma are known to heal much more rapidly and steadily when they become dog owners. This is most likely due to the increased affection, adoration and loyalty they feel thanks to their canine. Even in cases of situational depression or just general low emotions, the presence of a dog can be very uplifting. Many people claim that their dog reminds them of what really matters in life. Dogs help people remember that the simple, good things in life deserve focus and appreciation above all else.

No one can deny the obvious benefits of owning a dog. Dogs make us active and happy, bringing out a youthful spirit within us. But even if you are unable to own a dog, there are still plenty of ways you can interact with dogs. Not everyone is able or willing to take on the responsibility of raising and caring for a dog, and that is understandable. Below are several ideas for people who want to interact with dogs but not own one: 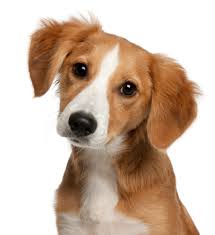 Making the decision to own a dog is something one should think through carefully. Perhaps you are on the fence about dog ownership because you are not sure if you want to do the work of caring for a dog. After all, they require a great deal of attention, exercise, training, affection and provision. Your life will never be the same once you own a dog. However, the work you put in will win you a best friend and loyal companion. Consider the following positive attributes to dog ownership before you write the idea off: 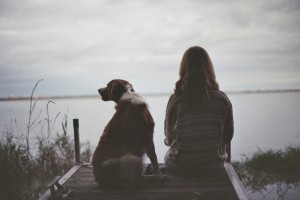